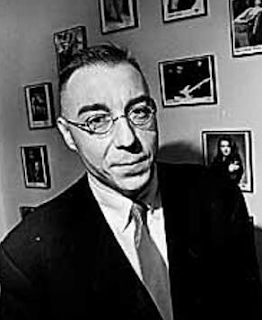 I wanted to write something about my friend Heinz Geissler, who passed away in January.  I first met Heinz through Townes and Jeanene Van Zandt and soon began helping him with a small record company that he and John Kunz ran in Austin, Texas:  Watermelon Records.  Within a few years I was handling agreements for an amazing roster of artists ranging from Alejandro Escovedo, Julian Dawson, the Austin Lounge Lizards and the Asylum Street Spankers,  Omar and the Howlers, the Derailers, Bob Neuwirth, Doug Sahm, the great Don Walser, Steve Young and many, many more.  I also worked on a deal to get Watermelon to release two of my favorite Webb Wilder album "Town and Country" and "Acres of Suede". Heinz and John built a great record company.

Working with Watermelon I had  an opportunity to learn the inner workings of independent labels – the good and the bad.  I got to work on a multifaceted distribution agreement with a major label  (while in Russia adopting my daughter). I enjoyed some of the best meals of my life in Austin . I also learned more than I ever wanted to know about bankruptcy law.

At the end of the day, I just remember how much I enjoyed my nearly daily phone calls with Heinz.  We would deal with whatever business was going on that day and then invariably start talking about music – and Heinz was the world's biggest fan – from talking about the Stones (he loved the Mick Taylor era) Paul Kossoff, Neil Young bootlegs, Jackson Browne – the guy was an authority.  To this day I remember him saying in his thick German accent "that's really f...ing cool". More than anything, I will miss his enthusiasm.
Posted by Trip Aldredge at 11:46 AM