I have been so wrapped up in the “Stairway to Heaven” drama that I was not aware of the controversy surrounding the copyright to  the song “We Shall Overcome”. However, One of my students in my Music Industry Law class at Trevecca Nazarene University in Nashville, Christopher Thiessen, just wrote an excellent paper on the subject and  with his permission, I am reprinting his work here. It’s pretty interesting.

Labels: Christopher Thiessen, We Shall Overcome

He Had One Hand in Her Pocket 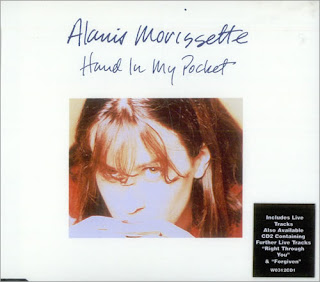 Several years ago I was asked to write a short article for Billboard about what artists should look for in business managers.  I came up with really dull observations like making sure that the business manager is experienced in state and local taxation and making sure the artist understands the fee arrangement.  If I had had any foresight,  I would have probably added:  make sure your business manager does not rob you blind.

The allegations against Schwartz are pretty sordid but to me the real disturbing factor here is the allegation of negligence against the firm, GSO.  It may be shocking to think that a major business management firm with some of the most respected professionals in the industry would not have the checks and balances in place to monitor this kind of activity, especially over a four year period.

It's shocking but not surprising.  There are constant examples of this kind of financial fraud not being discovered by the principals of their firms until it is too late.  I have witnessed this firsthand on more than one occasion.  It is  not always out and out fraud. Sometimes it might be a case of employee negligence not being uncovered.  There are always going to be bad actors but it seems that these firms must do a better job of monitoring their client’s accounts and  anybody who places their financial well being  in the hands of a fiduciary third party should pay close attention to the activity in their account.  This is something that artists (and the rest of us) probably fail to do as often as we should.
Posted by Trip Aldredge at 12:37 PM No comments: