Saul Zaentz died a few weeks ago at the age of 92.  He will be remembered  by many people as one of the founders of Fantasy Records, as well as a pioneering independent film producer (“One Flew Over the Cuckoo’s Nest,” “The English Patient,” and “The Lord of the Rings”, among others).

And he brought Credence Clearwater Revival to the world.

Among  legal scholars, he has a special place, due to his history of disputes with John Fogerty.

In one of the stranger courtroom battles of recent history, Zaentz sued Fogerty claiming his 1984 comeback hit “The Old Man Down the Road” infringed upon his own earlier composition “Run through the Jungle.”  Think that through for a minute. Fogerty prevailed but had he not, we would have had a precedent in this country which would make songwriters liable for infringing upon themselves. 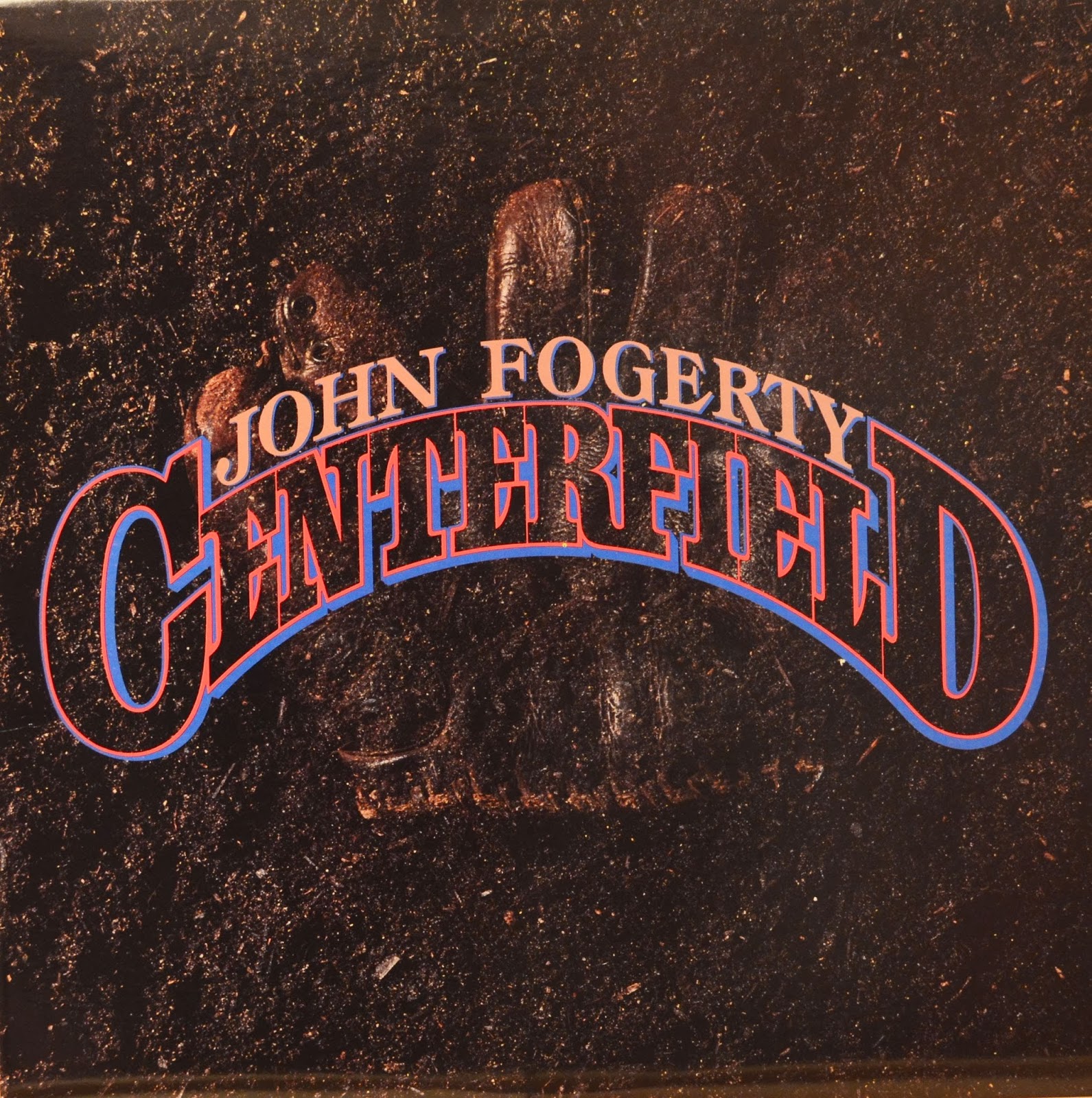 Fogerty’s next action against Zaentz had an even more profound impact.  He sought reimbursement for his attorneys’ fees as the prevailing party in the litigation.  Although the Copyright Act awards attorneys’ fees to the “prevailing party” in a copyright infringement action, up until that time,  it had always been assumed that a defendant could only recover attorneys’ fees if the plaintiff’s action had been frivolous or filed in bad faith.  Both the trial court and the court of appeals took this position.  Fogerty appealed to the United States Supreme Court which ultimately ruled in his favor in a 9 – 0 decision, holding that  the Copyright Act contained no such caveat on a prevailing party’s right to seek reimbursement of attorneys’ fees.  It is widely believed that this important decision led to a marked decline in the number of copyright infringement lawsuits being filed since the risk of losing could make that party liable for the other party’s attorneys’ fees.

Interestingly enough, Fogerty and Zaentz were involved in at least one other major dispute.  Record geeks know that the first pressing of Fogerty’s album “Centerfield” contained a song titled “Zanz Can’t Dance” about a larcenous pig (there’s even a video).   Fogerty later changed the title to “Vanz Can’t Dance” but not before Saul Zaentz filed a $140 million defamation lawsuit against him.  Wisely,  that case was settled out of court but if it had proceeded to trial, would have made for an interesting transcript.

We owe John Fogerty a huge debt for standing up and taking a bold stance for artist’s rights and making at least two important contributions to copyright law.


I don’t know how long I have known Paul Burch but I was somehow shocked to see that his first album Pan American Flash came out way back in 1996.  I first became aware of Paul as one of the really talented young musicians who made a name for themselves playing on lower Broad during Nashville’s last great credibility scare in the early to mid‑1990s (along with Greg Garing, RB Morris and BR5-49). 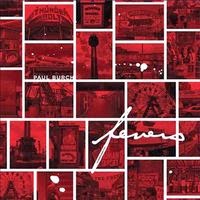 Since then Paul has released an astonishing bunch of records  both individually and with his band the WPA Ball Club.  His discography even includes an effortlessly brilliant tribute to Buddy Holly (2011’s Words of Love).

Although ostensibly mining the country field, Paul’s songs bring to mind Greil Marcus’s description of “that old weird America” and I mean that as a compliment.  There is a timeless quality to his songs that is both immediate and disorienting.  The late Chet Flippo put Paul on the front page of Billboard and with his new release Fevers on a cool new label Plowboy Records  (home to Chuck Mead among others) here’s hoping that Paul gets the wider attention he deserves.  For Nashvillians, I know that Paul is a playing a residency this month at the Stone Fox.  Go see him.
Posted by Trip Aldredge at 11:31 AM No comments:


Another year, another lawsuit.

On New Year's Eve, hip hop star Rick Ross and two compatriots filed suit in Florida District Court against Stefan and Skyler Gordy, better known as LMFAO (and also, relatives of Berry Gordy) claiming, essentially that the duo's hit "Party Rock Anthem" with its now-famous refrain "Every day I'm shuffling") infringes upon his 2006 hit "Hustlin'" with its equally famous refrain "Every day I'm hustlin' …").  For good measure, Ross has also sued LMFAO's copyright administrator and Kia which used the song in a commercial.  In addition to asking for damages for willful copyright infringement, Ross also asked for an injunction and destruction of the allegedly infringing works,  which seems unusual given the  fact that the LMFAO track was released in 2010.

This has the makings of a fascinating case.  On the one hand the Copyright Office has stated that short phrases in and of themselves cannot be protected by copyright.  Yet there was a recent decision in the Sixth Circuit finding that the phrase "Bow wow wow yippie yo yippie yay" (from George Clinton's song "Atomic Dog") was capable of copyright protection. http://tripaldredgelaw.blogspot.com/search/label/Parliment%20Funkadelic%20copyright%20Bridgeport On another level altogether reasonable minds might find that LMFAO's reference to "Every day I'm hustlin'" is a fair use protected parody of the older song.  Of course, as an aside back in the less litigious past it was quite common for songs to make passing reference to older songs.

As far as I know, there has been no responsive pleading filed yet but if this case proceeds it will be fascinating for hip hop fans and copyright nerds alike.
Posted by Trip Aldredge at 11:26 AM No comments: