More Stuff To Worry About


I have previously written about scams directed at Trademark applicants where the victims receive an official-looking letter asking for their credit card for "trademark monitoring services". http://tinyurl.com/q57nxn2. I also wrote about a scam letter that one of my corporate clients received designed to look like an official letter from the Tennessee Secretary of State imploring the corporation to spend unnecessary money http://tinyurl.com/pdtyqae.

This  latest “opportunity” was reported to me by one of my clients last week.  I had just recorded a simple deed for this client.  She then received a letter from a company called Record Transfer Services from California which sought to charge $83.00 for a "complimentary correct grant deed" and a "property assessment profile".  To be fair,  the form letter also states "Record Transfer Services is not affiliated with the State of Tennessee or the County Recorder" and further states "This is not a bill.  This is a solicitation;  you are  under no obligation to pay the amount stated unless you accept the offer".

The problem with this disclaimer of course is that most people don't actually read it.  And while the offer of a "complimentary current grant deed" and "property assessment profile" is perfectly legal, it is something that no one actually needs.

Lawyers are not immune to these things.  While I can spot a quasi-governmental flimflam a mile away I recently received a serious sounding  email relating to my website domain name and had to run it by my web guy before I was convinced that it was illegitimate.

If you receive something like this in the mail and you're unsure about it call a lawyer or a trusted adviser before you pull out your credit card. 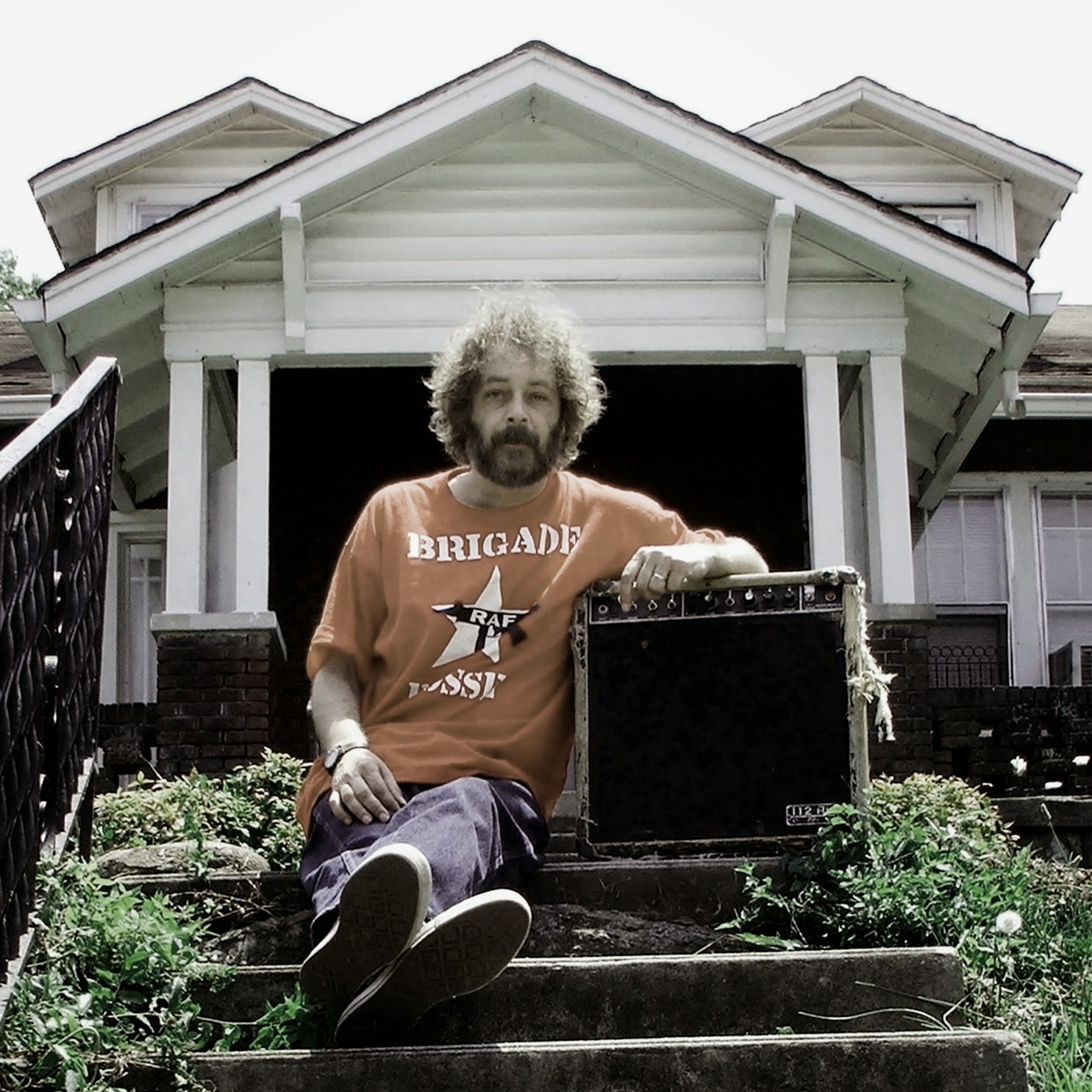 My friend Sam Baylor died last week. I have been trying to think of something I could write about Sam and I find it impossible.

If you knew Sam Baylor you loved him. Period. I really loved his songs. 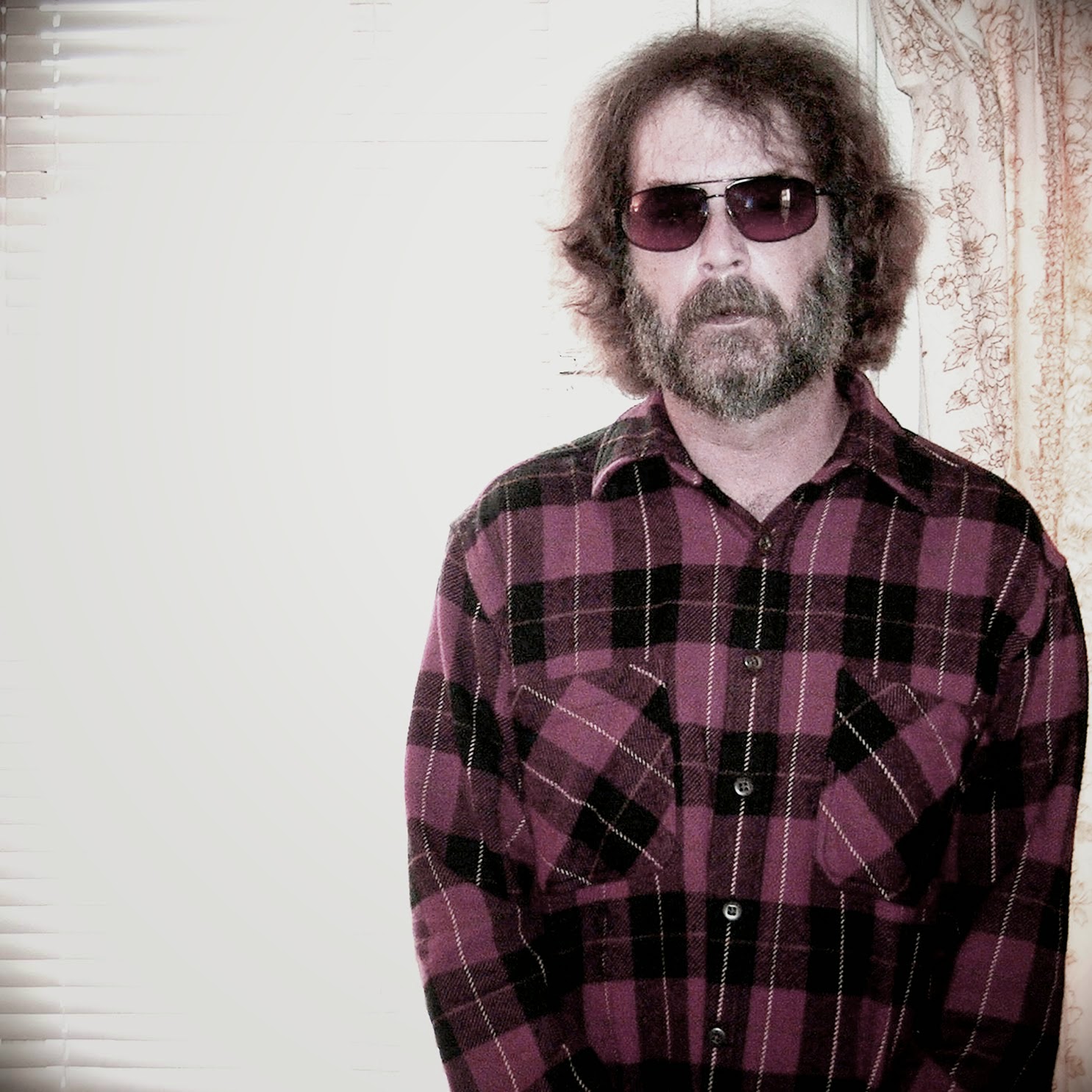 In 2005,  I helped Sam release his first solo album "Life On Trouble Street". I knew he had songs he had been sitting on since his band Will and The Bushmen broke up and they needed to be recorded. Sam was ably assisted by Neilson Hubbard, Johnathon Bright, Jeff Cease, Preach Rutherford and Brad Pemberton. Tom Littlefield gave some valuable input. Will Kimbrough helped spread the word.

The record was not a financial success but I think its a huge artistic success and I am really proud that Sam got to put this out.

So here's the deal. I am sitting on a bunch of these cds. If you're a fan of Sam Baylor and you don't
have one of these, you should. Send me an email with your address (trip@aldredgelaw.com) and I will get you one.
Posted by Trip Aldredge at 8:57 AM 2 comments:

Labels: Life on Trouble Street, Sam Baylor, Will and The Bushmen 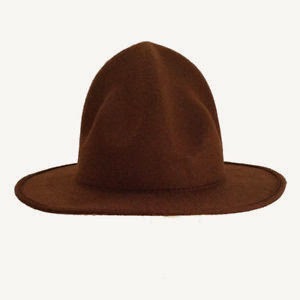 I have been trying to write something cogent about the “Blurred Lines” verdict since last week.  Several clients and students have asked me my opinion.  Admittedly, I really did not pay too much attention to the case, except to watch that video (for research purposes of course) and play the great American parlor game of listening to the song “Blurred Lines” and “Got to Give It Up” back to back like a Monday morning musicologist.

I have read lots of commentary on the verdict from a host of experts, who all have differing opinions as to why the jury was wrong.  Most believe that the case will not survive appeal, or will be settled and disappear.

I personally hope that a great legal journalist like Stan Soocher can get hold of the transcript, talk to the key players and tell us what really happened, because procedurally the case is fascinating.

I can’t help but think that there must be something there. Otherwise the case would not have survived summary judgment (the pre-trial procedure whereby a moving party seeks to establish that there are no genuine issues of material fact at issue).

It seems that once the case moved beyond that phase and into the hands of the jury then there were multiple possible outcomes.  The most fascinating thing I read all week was an interview with the Marvin Gaye Estate lawyer Richard Busch (a member of the Nashville Bar) in the Hollywood Reporter where he detailed in very specific terms the reasons why he thinks he won the case.  I believe that at the end of the day the plaintiffs were able to convince the jury of the substantial similarity of the two works and this prevailed over the defendant’s insistence that there were “note per note differences” between the two songs.  As Busch states in the interview “this was a straight up copyright claim over compositional elements that we believed had been taken.”  Interestingly, Busch highlighted the assistance of two musicologists he employed as expert witnesses, Judith Finell and Ingrid Monson.  I am sure that their testimony was extremely important to the jury, as were the apparent inconsistencies in the testimony of Robin Thicke and Pharrel Williams. Something must also be said for the fact that Thicke and Williams essentially started the lawsuit by filing a declaratory judgment action against the Gaye Estate (seeking a court judgment that there was no copyright infringement).  I can’t help but believe that this strong arm tactic must have had some effect on the jury.

Will the case have the “chilling effect” on creativity that many commentators are concerned with?  Will it encourage a rash of lawsuits from aggrieved composers and artists now emboldened by this decision?  I don’t really think so. I think that as Busch said, this was a straightforward case of copyright infringement and the plaintiffs did a better job of proving their case.If the jury went too far then  I think that this is going to be an important case to watch on appeal.

Posted by Trip Aldredge at 2:58 PM No comments:

Saul Goodman on the Law Part One: Non Disclosure Agreements


If you read my last blog you might think that I watch entirely too much television.  I don’t believe that is the case but I will admit that my wife and I have several must see shows and my latest obsession  is Better Call Saul.  For those who are unfamiliar with the show, it provides the backstory of Breaking Bad’s lawyer/fixer Saul Goodman. 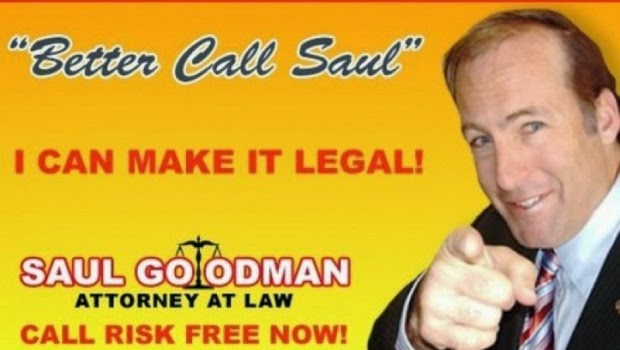 While our protagonist’s actions are over the top, I have to say that as a sole practitioner many things about the show ring true.  However, last week when the prospective client with the creepy talking toilet asked Saul to sign a Non-Disclosure Agreement and he readily agreed, I think that the writers missed the mark.

I have some concerns about the efficacy of non-disclosure agreements in general.  Admittedly they are not as prevalent in my kind of intellectual property law as they might be in Silicon Valley.  However, there are a number of issues inherent in these types of agreements. Are they enforceable?  What are the damages?  Nonetheless, a lawyer is the last person a client would need to sign a non-disclosure agreement.  Why?  Because the requirement that we keep our mouth shut is part of our  rules of Professional Conduct.

Rule 1.8 of the aforesaid Tennessee rules states that except in limited circumstances “a lawyer shall not reveal information relating to the representation of a client”.  This applies to prospective clients as well.  Rule 1.18 states “even when no client-lawyer relationship ensues, a lawyer who has had discussions with a prospective client shall not use or reveal information learned in the consultation…”.

So if the inventor of the creepy talking toilet was concerned about protecting his idea, he would be better served under the rules of Professional Conduct (violation of which can lead to punishments ranging from admonishment to suspension to disbarment) than the often time vague Non-Disclosure Agreement.  Contrary to most stereotypes, lawyers take these rules and obligations very seriously, perhaps even Saul Goodman.
Posted by Trip Aldredge at 11:56 AM No comments: