If you are like me, you have been watching the actions of our fake mayor, Teddy Conrad, with increasing disgust.  I could not believe that he signed his 15-year-old daughter, Maddie, to a record deal with Edgehill Records.  He didn't even read the contract!

I'm not going to give any spoilers away to those who did not watch the most recent episode of Nashville but the situation did cause concern.  No serious record company, no matter how evil, would sign a minor to a long-term recording agreement in Tennessee without seeking a court order removing the "disability" of the child's minority for the purpose of "making a contract".

T.C.A. Sec. 29-31-101 et seq. sets out a very straightforward framework in which a minor, either through his or her "next friend" or parents, files an application in Chancery Court to "remove" the child's minority.  This is routinely done when a child signs a recording agreement or a publishing agreement.

While it is true that a parent can sign a minor to a contract, that contract can be completely voided by the upon reaching the age of 18.  Thus, if Edgehill Records was going to invest its significant resources in Miss Maddie Conrad, it would want to make sure that she could not terminate the contract at the age of 18.

This is the exact situation Le Ann Rimes found herself in in 2000 when she tried to terminate her recording contract with Curb Records.  The label in that case had taken the extra precaution of having Ms. Rimes' minority removed by the Chancery Court in Nashville and by having a Texas court affirm the contract.  Courts in Texas and Tennessee refused to let Rimes set aside the contract for this reason.

I constantly have to remind myself that Nashville is a soap opera (and that Deacon Claybourne does not live on Boscobel Street and is not my neighbor) but it would have been interesting if Jeff Fordham had been required to battle Maddie's contract out in court.  Next time maybe one of these guys will hire a lawyer.
Posted by Trip Aldredge at 9:33 AM 1 comment: 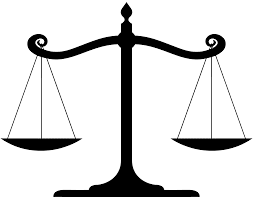 Occasionally people will ask me to recommend song pluggers to them and it is a question which fills me with anxiety.  The problem is that there is no one size fits all kind of plugger – and each relationship is special.  For the uninitiated, a song plugger is the person who “pitches” a songwriter’s material to  artists, producers and A & R people for consideration.  It is a difficult job – especially in this time when the number of major labels and recording artists has declined.  It is also a field with a very low success ratio.  For every great story of a song pitch leading to a breakthrough hit single, there are a million stories of the A& R person “just not hearing it …” Finally, it is also a process that largely goes on behind closed doors, so the writer may be unaware of all the things the plugger may or may not be doing to advance the writer and his or her material.

My friend, journalist Tom Wood told me about a lawsuit that’s recently been filed in state court here in Nashville:  Donaldson v. Keaton.  I don’t know the parties but it is essentially a lawsuit filed by an aggrieved songwriter from Ohio against a Nashville song plugger he had retained to pitch his songs.

The complaint is a model of legal drafting being both informative, educational, fact laden and persuasive.  The plaintiff, Donaldson has sued for fraud, promissory fraud, a violation of the Tennessee Consumer Protection Act, breach of contract and negligent misrepresentation. Over 207 separate paragraphs, the plaintiff’s attorney  carefully lays out a case against the song plugger, Keaton.  am keeping a copy of the complaint on file for future reference.

It is hard to know what really happened in this case but one can imagine what might have transpired to lead to this dispute.  I will say that the  one part of the complaint that was kind of chilling is found in Paragraph 23:  Plaintiff started to get suspicious in mid‑2014 about whether Keaton was providing services as agreed to because no results were being obtained after approximately 16 months of paying Keaton for services.

Therein is a hard truth – plugging is an occupation where with even the most talented writer and the most connected and reputable song plugger – it might take more than 16 months to get a tangible result.  One might never get the results.

I have been on both sides of this issue and I don’t see any simple solutions but it does bring to mind the old cliché:  “You must be present to win”.  Most writers (and artists) who achieve any kind of success in Nashville do so by being present in this town – working, networking, keeping their ears to the ground.  I think that this kind of long-distance business relationship described in the complaint is fraught with the potential for miscommunication and misunderstanding.
Posted by Trip Aldredge at 12:01 PM No comments:


Every year, I teach a course in Music Industry Law and Copyright Law. I like to give pop quizzes just to see if the students are paying attention. Here's a question which always blows their minds.

For those of you following along at home, , what do you think the correct answer is?


It sometimes happens that potential plaintiffs are dismayed by my reticence in taking their copyright infringement case – even when they assume they have a clear-cut case.  From now on I may suggest to these potential litigants that they read the sad case of Bryan Pringle v. William Adams Jr., et al.

In that case, Pringle sued Adams, better known as Will.i.am  and his band, the Black Eyed Peas (as well as their producer and record label and various other publishers) claiming that their hit "I Gotta  Feeling," infringed upon his song “Take a Dive”.

I have not read the entire procedural history of the case but it seems that Pringle's cause of action was doomed from the beginning due to an issue regarding an improper copyright registration.  Sections 411 and 412 of the Copyright Act mandate registration as a prerequisite of a copyright infringement lawsuit. 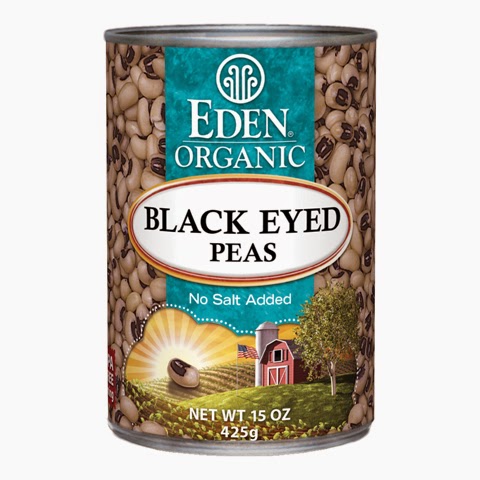 However, after Pringle lost the case on summary judgment,  Will.i.am  and his compatriots asked the court to order Pringle to pay their attorney's fees incurred in  defending the action. This  resulted in an award of $1 million to Will.i.am, $1.3 million to producer David Guetta and $500,000.00 to the band's label Interscope.  For some reason Fergie lost out on recovering her attorney's fees.

This is the harsh reality of the Copyright Act.  Section 505 of the Act states, ". . . the court may also award a reasonable attorney's fee to the prevailing party as part of the cost" and since John Fogerty successfully defended  his case against Saul Zaentz, this has been a key ingredient of infringement litigation and a deterrent to anyone considering bringing all but the strongest cases.  Conversely, it can also serve as an incentive to settle early if you are the defendant in other types of infringement litigation.

It is often hard to convince a songwriter that what he hears as a "substantial similarity" between his song and someone else's song may to the ears of an expert musicologist not be similar at all – or while similar may not be original enough to qualify for copyright protection.  If you add to this the specter of having to pay the other side's attorney's fees the concept of seeking justice (real or perceived) becomes much less attractive.
Posted by Trip Aldredge at 7:28 PM No comments: